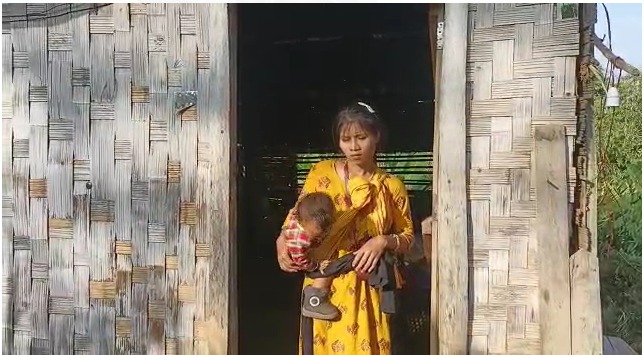 Today morning, at around 5:30 am, locals of Rongmei Basti under Jirighat Police Station woke up to gunshots. Three heavily armed masked men entered the Basti and went to the house of Naga National Council member David Rongmei and asked him to step out. David has a toddler whom he left with his wife to never return.

As per the locals, the masked men escorted David downhill and then opened fire. “First they fired with small gun then with big gun. David was dead on the spot,” said a senior citizen of the locality. 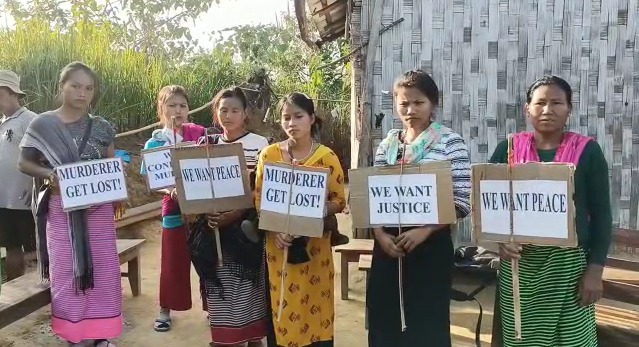 “We don’t know who they are and why they targeted David. We don’t have any information about their organisation either,” the senior citizen added. Meanwhile, the female residents of the village started demonstrating with placards demanding action against the murder and restoration of peace in the area.

Immediately after the incident was reported to the local Police station, Superintendent of Police, Cachar, Dr. Ramandeep Kaur rushed to the spot along with SDPO Lakhipur, Kulapradeep Bhattacharjee. Troups accompanied them and they started investigating the matter. She briefed the press, “The deceased had recently put his gundown returned to public life. What we have gathered so far is that he left after being caught of certain financial irregularities. As per our investigation, his fellow cadres entered his house today morning and killed him.” 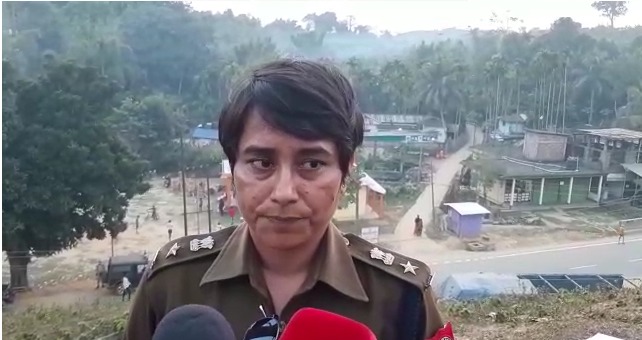 The SP added, “We are trying to trace the miscreants who opened fire at the Naga National Council member and will soon nab them.”

This area as a whole is witnessing a lot of tension off late. Bombs were planted allegedly to kill officers traveling to Manipur. Then there was a gunfire by a suspected terrorist organisation leaving one injured. Recently, three alleged terrorists were handed over to the Cachar Police by the general public.