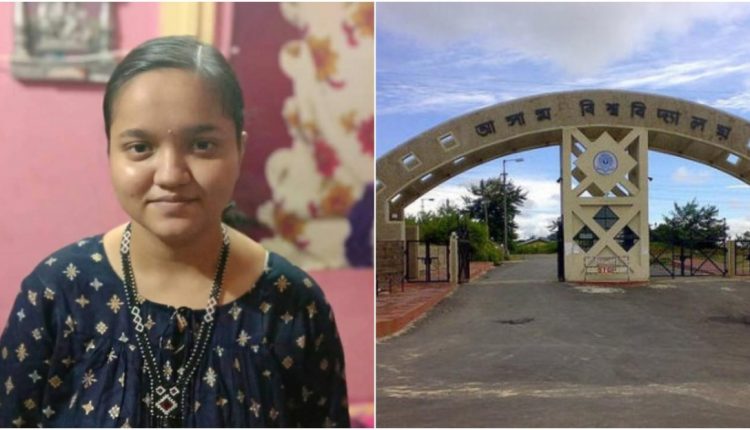 Shocking news coming in from Assam University Silchar. Four second semester students pursuing Masters with Chemistry Honors went to the Chemistry lab to perform some group experiments. All of a sudden a loud sound of a blast coming out of the lab shocked the entire premises.

“As we rushed in the lab we found that all four of them were injured, however, two of them looked critical. All four of them were rushed to Silchar Medical College and Hospital and two students were discharged after preliminary treatment and one was admitted to the general ward. The student who was closest to the test tube is critical and she has been referred to Shankar Netralaya in Guwahati,” informed General Secretary, Assam University Students’ Union.

Dipasha Sengupta, Panchatapa Sen, Tanmoy Saha and Sourav Paul got injured during the experiment. However, Dipasha Sengupta’s condition is critical. According to a fellow student of the department, acid splashed all over her face and on her retina too.