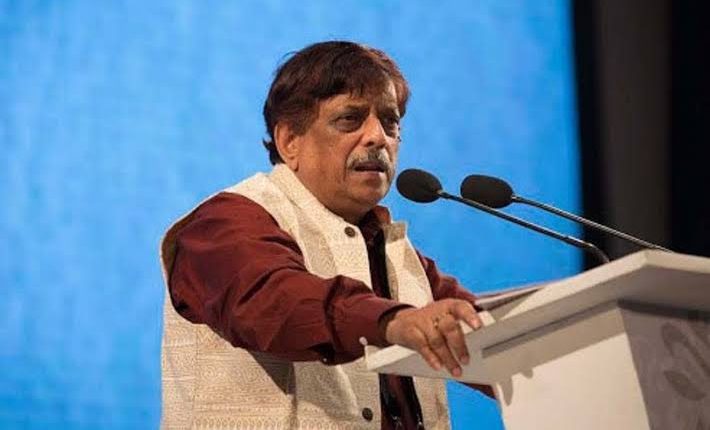 The news of me joining politics and contesting election is fake, fiction: Prof Tapodhir Bhattacharjee

“There is no chance of me contesting election in this lifetime,” says a fuming Bhattacharjee. He is of the opinion that there is a section of people trying to derail the movement around NRC and Citizenship Amendment Bill by spreading such fake and fictional content as news.

He stated that the condition of Bengalis in Assam is known to everyone and this news is an attempt to shut people who raised their voice to speak about the injustice, “Those who know Tapodhir Bhattacharjee, know that I am a man from the world of literature and I repeat, I have no interest in contesting elections,” he adds.

Bhattacharjee concluded saying such attempts won’t shut him up or derail the movement and he will continue to raise his voice against injustice towards the people belonging to the Bengali community in Assam.

Please note, the professor spoke in Bengali and the English version is based on our interpretation and not his exact words. You can read the Bengali version here.