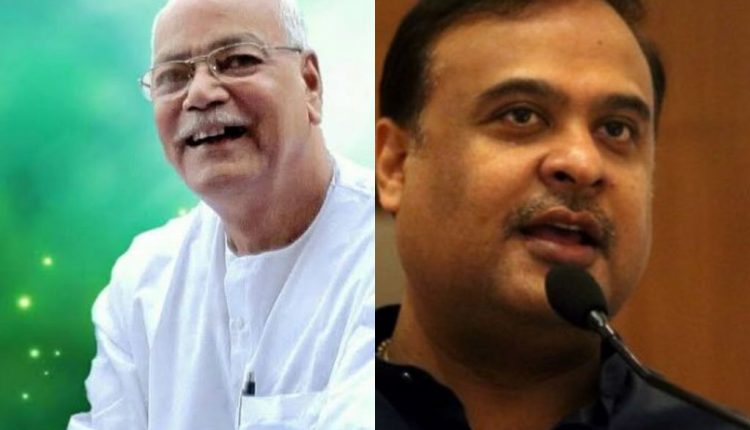 Today’s headline in one of the leading dailies of Assam stated that Himanta Biswa Sarma would contest from Silchar constituency in the upcoming Lok Sabha elections. It was also mentioned in the headline that the Finance and PWD minister of Assam is slotted in Silchar to rake in more “Muslim Votes”. The story suggested that all existing BJP Member Of Parliaments and other senior party members were informed about this move.

Senior most BJP politician in Assam contradicts the story. Former Union Minister and Member of Parliament Kabindra Purkayastha says he is unaware of any such development. “I have read it in the newspapers exactly how others did. I have not received any such proposal from anywhere nor did I hear it from anyone in the party. It is too early to comment on Lok Sabha elections 2019,” opines Purkayastha.

However, he refused to call the news piece ‘fictitious’. A journalist asked Purkayastha if he would rule it out as a fake news he denied, “I won’t say this is an inaccurate story or a story curated to incur some negative publicity. The journalist who wrote the story would be in the best position to comment on the accuracy,” says the veteran politician.

Landslide: Silchar - Guwahati road via Shillong likely to open by 11:00 am: DC East…