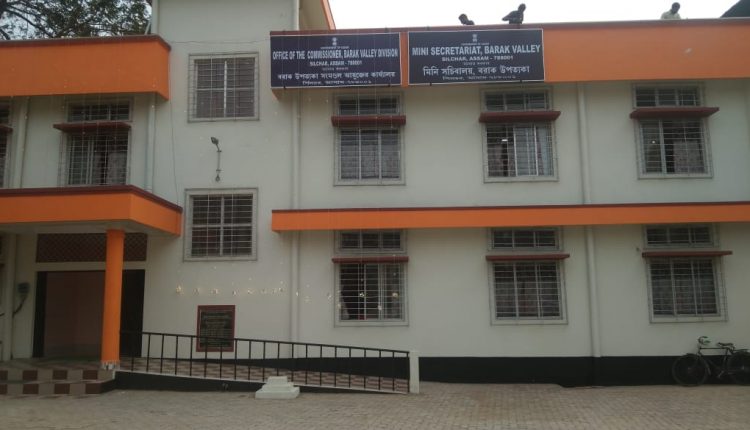 Chief Minister Sarbananda Sonowal was scheduled to arrive in Silchar on February 23 for a two-day visit to the Barak Valley. However, it was postponed to March 1. Now the schedule has been changed again, this time the Chief Minister will come to Barak Valley on the evening of February 26, which happens to be Friday. His OSD Shekhar Dey provided this news. Before the election, he will visit the Barak Valley and at first announce a bunch of new projects in the valley, including the inauguration of a Mini Secretariat office in Silchar. Besides, there are several other programs including the inauguration of a power sub-station in Karimganj.

Prime Minister Narendra Modi has hinted in a recent speech that election day could be announced in the first week of March. He has also hinted that the Election Commission may announce the schedule on March 7. Announcing the day means a code of conduct, meaning the Chief Minister won’t be able to announce or inaugurate any project after that. Earlier, CM Sarbananda Sonowal could make various announcements during his visit to the Barak Valley.

The main event will be held in the Silchar DSA ground. Arriving in Silchar on Friday evening, the Chief Minister will spend the night at the Circuit House. Then there is the possibility of a meeting with the Cachar paper mill workers as well. He is scheduled to announce a bunch of new projects for the development of all the three districts of the Barak Valley at a function at the DSA ground on Saturday morning. Further, he will inaugurate the offices of six departments of the Mini Secretariat. After that, he’ll head to Karimganj.

The Chief Minister’s visit to Karimganj includes the inauguration of power sub-station, Bhoomi Pujan of Saraswati Vidya Niketan and the unveiling of a statue of the late BJP leader Rathindra Bhattacharjee. In Karimganj, he is scheduled to inaugurate the Patharkandi thana built with the help of the Maitri Project through an online video conference. After the conclusion of the event there, he’ll head back to Guwahati.