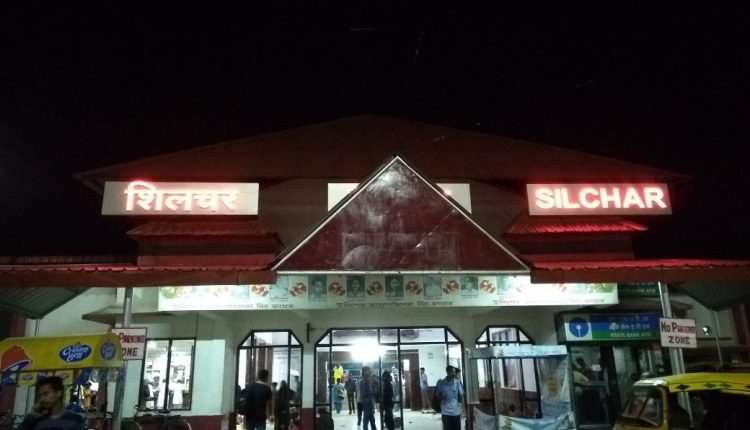 After days of trouble in flood affected Barak Valley, finally few good news have started to flow in. While the news of receding water levels brought a lot of relief in people’s mind, communication between Silchar-Badarpur-Karimganj was a major concern. Many roads are still under water and Railway Services were also disrupted as tracks between Kathakal and Panchgram was under water.

On June 13, multiple landslides in the Silchar-Lumding route disrupted the Railway Services, isolating Barak Valley from the rest of the country. On June 17 Railway services were restored between Badarpur and Lumding, but trains could not run between Silchar-Badarpur as tracks were under water.
Barak ValleyfloodsKathakalPanchgramrail line restoredSIlchar Guwahati ExpressSilchar-Badarpurtrains
Share

Today’s Headlines: BJP ends its alliance with PDP in J&K, Mehbooba Mufti resigns. President rule in heaven in earth. How many people will be excluded from NRC not possible to tell now – Hajela.