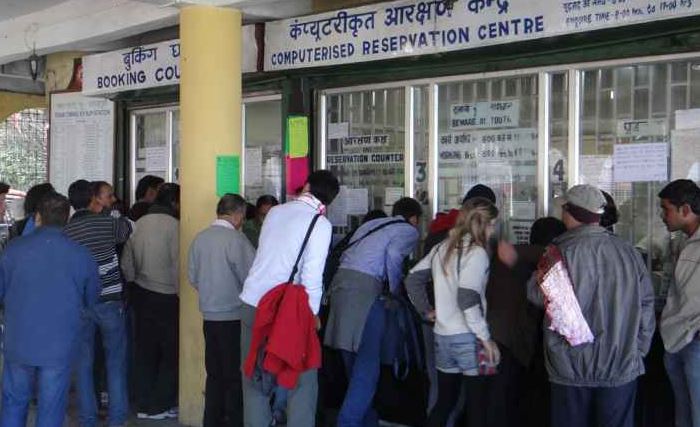 The Indian Railways has resumed passenger train services throughout the country from June 1, 2020. The operations began with 200 passenger trains. Booking of all these trains had commenced on 21/05/2020.

In line with the operation of train services, the RPF (Railway Protection Force) has also started efforts to identify and act against touting activities. “The RPF of N.F. Railway has apprehended 6 persons involved in the illegal sale of Railway tickets and recovered journey tickets worth more than Rs. 2.91 lakh during the month of May 2020. Apprehended persons were prosecuted under section 143 of the Railway Act,” informed CPRO NF Railways, Subhanan Chanda in a media statement.

The statement informed that in one such incident on May 23, 2020, based on information regarding touting activities by a travel agency named ‘A 2 Z Agency” located at Ganeshguri, Guwahati; “RPF team of CIB/Guwahati along with RPF personnel from New Guwahati and CPDS team with the help of local police of Dispur PS conducted raid and search in the agency,” informed Chanda.

During the search, a total of 45 Railway e-tickets were recovered which were generated by using different personal Ids. The recovered tickets valued about Rs. 1.63 lakh comprised of 35 used tickets and 10 future tickets. “As such, all the recovered e-tickets and relevant items were seized and the owner of the agency was taken into custody,” added the statement.

Moreover, RPF of Lumding apprehended one person on May 6, 2020, at Lamsakhang Railway Station who was wanted by Kheroni Police in connection with a case at Kheroni PS for killing his own father. Later, the apprehended person was handed over to Mailoo Police Out Post for further legal action.