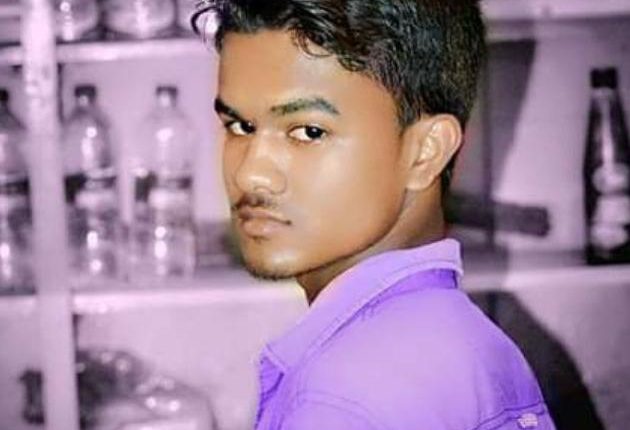 Body of Rajesh Das(21) was recovered on July 25, 2019, who along with another youth named Suraj Malakar went missing last Monday after drowning in Madhura river while recording a TikTok video.

Yesterday evening, body of Rajesh Das was spotted floating in the river after which locals called up the Police, who recovered the body and sent it for Post Mortem after which the body was handed over to the family.

It can be mentioned here that body of Suraj Malakar was retrieved by SDRF on Tuesday, and after completing all the process was handed over to the family by the police.

The accident happened last Monday, when Rajesh and Suraj along with three other youths (Rahul, Kutu & Mithon) went to Madhura river. While Rahul and Kutu were standing at the bank, other three youths went near the river to click videos. Eventually Rajesh & Suraj lost control and got drowned in the river whereas Mithon luckily managed to save himself. The incident has brought sense of deep grief in the locality.