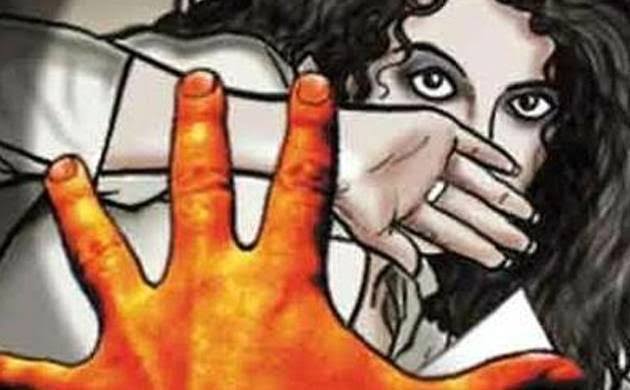 Brutality has reached a new high. Two girls who were travelling to Silchar from Agartala have been allegedly gang-raped by a bunch of miscreants. The incident took place in Nilambazar area Friday night (Saturday Morning).

According to available information, the two sisters were travelling to Tripura from Silchar after meeting their ailing mother who is being treated at a hospital in Silchar.

“Three persons have been apprehended so far. There is an allegation that these two women were raped in Nilambazar area. That is all I can say now as the matter is under investigation. If I reveal more information it will be prejudicial for the apprehension of others,” said Mayank Kumar, Superintendent of Police, Karimganj.

He added, “The team is on the ground and Police will apprehend others involved in the incident.”

It has been alleged that the victims and perpetrators belong to two different communities and the incident is being communalised. However, Police ruled out speculations and said they could not find anything communal in it. “A crime has been allegedly committed and the Police is investigating it as a criminal case,” said Police.