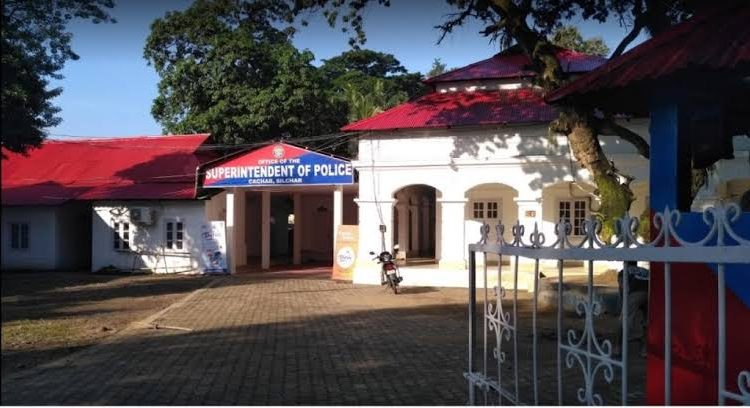 Varun Singh of Jalpaiguri kingpin behind recent snatchings in Silchar; kept their bikes in the Medical College parking lot according to police

After nabbing Ravinder Singh while he was trying to snatch money from a person at Punjab National Bank, the police now seems to have unearthed the kingpin behind the recent snatchings that shook the heart of the city through him. The miscreants snatched three lakh rupees from a 60-year-old man in Tarapur area on Monday afternoon.

Around the same time on the same day, another psychopath having complete disregard for law and order attempted to snatch money from a person by trying to incapacitate him using anesthesia at the Punjab National Bank premises located at Deshobondhu Road.

However, with the help of the locals and the police dressed in civil clothes there, the anarchist got caught. The detainee was later identified as Ravinder Singh, who initially said his home was in Bihar but police investigations later revealed something else.

His house is in Fulbari area of Jalpaiguri in West Bengal. Many people of the area are involved in such kind of anti social activities and they perpetrate their acts in groups. The mastermind of their gang is a man named Varun Singh. He trains the youth of his area and takes them to different places. He made a full proof plan by contacting the people involved in these activities and carried out one snatching after the other in Silchar town.

They also brought motorcycles from Bihar, attached different number plates to them and utilised the bikes for snatching. The bikes were kept in the parking lot of Silchar Medical College and Hospital. They were used by them during their acts and then again kept back at the parking lot of the College.

Rangirkhari Police Station in-charge Pranab Kumar Deka said the miscreants were renting a house in Kabiura area of ​​Uttar Krishnapur near Meherpur. The house where they lived was probed but no snatched money could be recovered. The owner of the house is also likely to be involved in these anti social activities, so the police have detained him for questioning. The owner admitted that three more people including the arrested miscreant rented his house about two weeks ago. They masqueraded themselves as businessmen wanting a house to live as tenants. None of them came to his house since Monday. Police suspect that Ravinder Singh’s arrest made the other miscreants flee from the area.

District DSP Bhargab Sanjivan Goswami informed that communication has been made with the West Bengal Police in this regard. More information is being collected by finding out the home addresses of those who came to Silchar. “We think that after this success, the snatchings in the city will come to a halt. At least now the perpetrators will not be able to carry on their acts brazenly in public. Based on the information we have, it will be possible to arrest rest of the gang members in future” said the DSP.