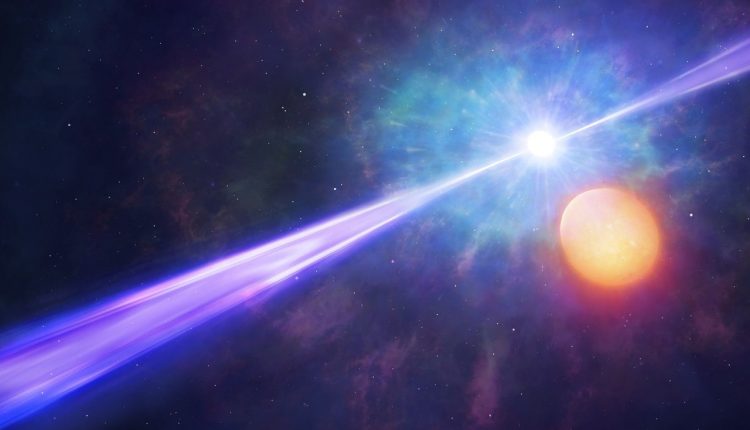 Violence within the benevolence

We’re dynamic beings running along the shore of the massive ocean of uncertainty with a conviction that we live in a serene corner. But amidst tranquility, chaos lurks without our knowledge. In this ever expanding universe, there is a routine interstellar/ interplanetary violence. The sun which is the driving force of everything can be as cruel as a dictator, especially when it goes through a phase called solar maxima.

Recently, the word ‘solar storm’ is being circulated throughout the digital media outlets but how much of a threat is it? A solar storm is a disturbance in the sun which is generated due to the tangling of the solar magnetic field which generates violent events like a solar flare or a coronal mass ejection. A solar flare can hurl a stream of protons and electrons towards earth which is deflected by the Earth’s magnetic field. In the event of a coronal mass ejection (CME), a cloud of plasma and high density solar winds bombard the earth’s magnetic field. In case the CME is highly intense, then it can produce geomagnetically induced currents which can fry the electronics onboard satellites, knock out power grids on earth causing severe power outage and also cause a communication blackout. 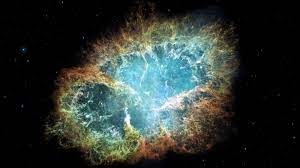 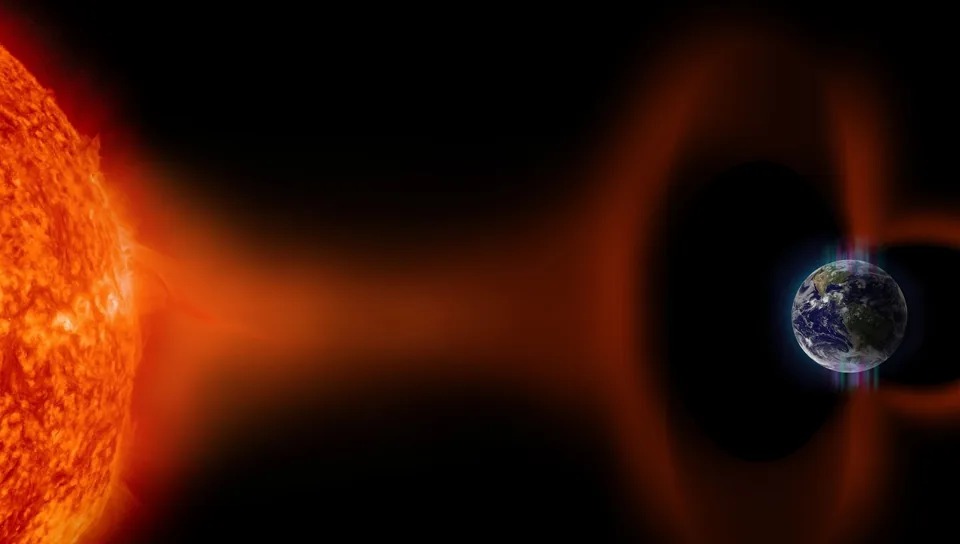 One such incident occurred in 1859 , when a destructive coronal mass ejection wreaked havoc all over the globe. The CME created bright auroras that were visible as far south as the Caribbean and the gold miners near the Rocky Mountains in the US thought it was morning. Telegraph systems all over Europe and America failed giving telegraph operators electric shock and the telegraph pylons produced sparks. People were too confused at that time. Later on Richard Carrington and Richard Hodgson published their observations in a journal published by the Royal Astronomical Society.

Today we have solar orbiters equipped with warning systems that allow us to be prepared in advance in the event of a solar catastrophe. In case of a Carrington level CME, there would be an estimated trillion dollars of damage as much of the electrical supply systems would be fried alongwith communication blackout. For our electronic and tech world, this would be the worst nightmare. Large chunks of asteroid which are large enough to be destructive and small enough to be undetectable by observatories can also wreak havoc. These are often transient and they explode in the upper atmosphere and are called bolides or fireballs, but sometimes, they can explode at the lower altitude and turn a normal day into a day of panic. Fireballs can be seen during meteor showers like the Geminids and are mostly visible as a very bright flash of light that disappears before the blink of an eye. 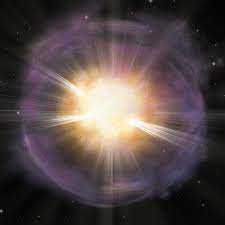 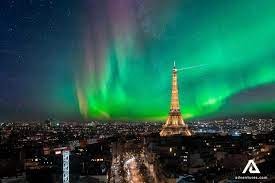 One such incident happened in Chelyabinsk, Russia in the year 2013. The superbolide produced a fireball that was visible up to 100 kms and exploded 29km above the surface producing a shockwave that propagated throughout the city and shattered window glass and caused a lot of injuries. Another similar event occured in Russia, probably bolides love Russia, near Tunguska river in 1908. The eye witnesses’ statements and the ground zero of the 12 megaton bolide detonation made it clear that the event was also triggered by a bolide.

Bolides exactly mimic a nuclear detonation except there is no radiation fallout but if one were to happen today, a lot of people, in the panic of the moment, would think that it was a nuclear blast. However, the problem is that these bolides are unpredictable and pose threat to us although they have a low frequency of occurrence.

Supernova from distant stars can also pose threat to life on Earth. A supernova is a cataclysmic death of a star that ran out of fuel. Since it is unable to hold its mass, the star collapses under its own weight. The star then goes out in a big bang so bright and powerful that it can flood the surrounding interstellar space with radiation. The initial blast can put an entire arsenal of our world’s nuclear weapons at utter shame and sometimes the luminosity of the blast can outshine its host galaxy. If a supernova happens within the radius of doom (minimum 30 light years) then there would be noticeable impact on Earth. A nearby stellar detonation will damage the ozone layer which in turn will cause a barrage of ultraviolet light to hit the biosphere causing a huge biological crisis on Earth and increase the chances of skin cancer on humans. However such a catastrophe is far fetched since no nearby star is intending to go supernova. Betelgeuse and Antares; the two supernova candidates are too far away to be harmful. 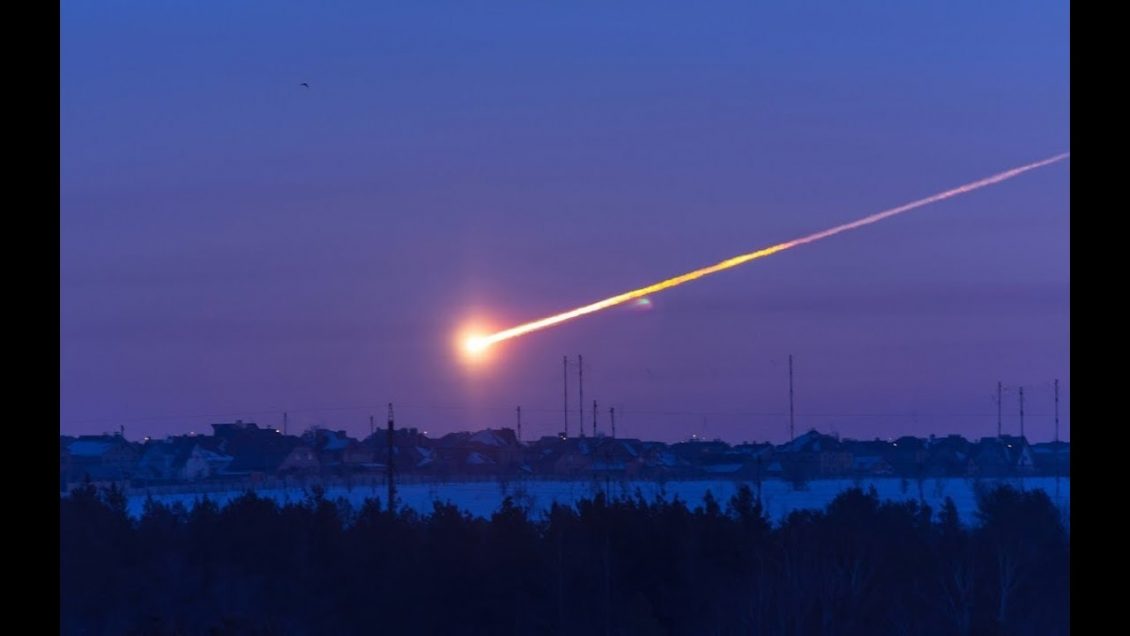 A Gamma ray burst is one of the most destructive event in the cosmos. Such kind of explosions have been documented in distant galaxies. A gamma ray burst pours out as much as energy in seconds as the sun will in its entire lifetime. It is thought to occur when a star implodes to become a neutron star or a black hole. If a gamma ray burst occurred within the damaging vicinity, it would wipe out the ozone layer and increase the UV index. A gamma ray burst can also cause a reaction between nitrogen and oxygen to produce nitrogen dioxide leading to a photochemical smog that would darken the sky and affect photosynthesis. The smog would also lead to global cooling causing a cosmic winter. Luckily our atmosphere will absorb most of the deadly radiation emanating from the burst itself.

Our Universe is indeed strange. It has all the life threatening tricks up it’s cosmic sleeves but still has made arrangements to protect us. The magnetic bubble of the Sun extending out of the solar system (Heliosphere) that blocks most of the harmful extragalactic cosmic rays and interstellar plasma, a magnetosphere that protects the Earth from solar winds and an atmosphere that blocks most of the harmful space radiation. However as pioneers, one day we will have to leave the safe haven if we want to venture out into the cosmic realm.

How Silchar's Sahil Tailors lost its joy during pandemic, flood: Looks forward to…