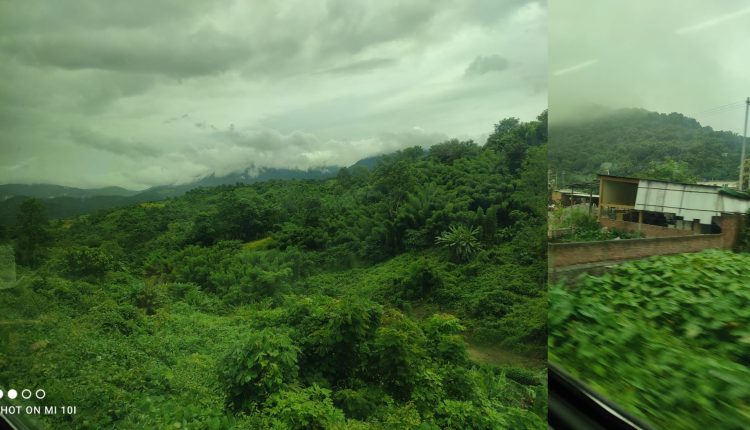 I boarded Train No 05888 (Guwahati-New Haflong Tourist Special) standing at Platform No 5 of Guwahati station well in advance of its scheduled departure at 6:45 AM. I was very impressed with the coach and its huge glass windows, comfortable reclinable seats equipped with tray tables. The coach was full of excited tourists who were eagerly awaiting the journey that lay ahead. It was a cloudy Saturday morning with a few droplets of rain gently grazing the giant windows to my right. The train quickly picked up speed as it crossed Noonmati and Narengi.

No sooner did it cross Chaparmukh than a neatly dressed hawker arrived with a large steel container filled with tea. I reached for my backpack and took out a packet of biscuits that I was carrying and dipped one into the cup of tea even while I was taking in the views of the expansive landscape from my window seat. Around 9:30 AM the train reached Patharkhola and took a diversion instead of taking the usual route to Lumding. The scenery changed quite significantly as we were now ascending into the hills of Dima Hasao. Within a few minutes, we were at the beautiful Manderdisa station where the train stopped for its first technical halt.

It felt like sitting in an aircraft on wheels as we breezed past Hatikhali, Langting and Mupa before the train halted for the second time at Maibang. Every time the train entered a tunnel or crossed an enormous bridge, the sense of awe inside the compartment became palpable. Everyone took out their smartphones to capture the breathtaking landscapes on display. 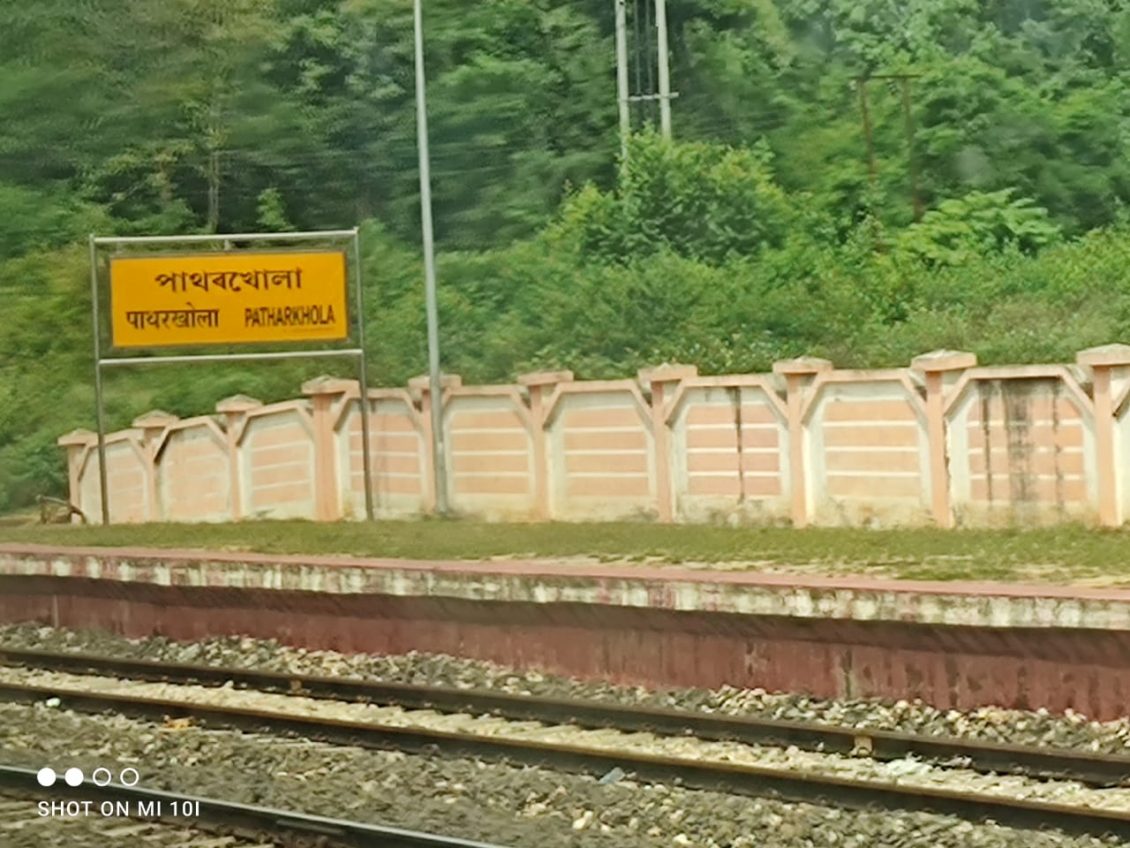 At around 11 AM, the train left Maibang for the most pristine leg of our journey crossing Wadrengdisa and Daotuhaja. The stretch from Phiding through picturesque Mahur to Migrendisa was evocative and dream-like. An elderly couple sitting opposite me were relishing the sights. Teary-eyed, the elderly gentleman told me, the pride in his voice swelling, “We could have never imagined a train journey such as this during our youth, Doctor. You belong to a golden generation of Indians. It is enviable”. That made me realise how rapidly we have been making technological advances as a country despite the myriad challenges we are up against. 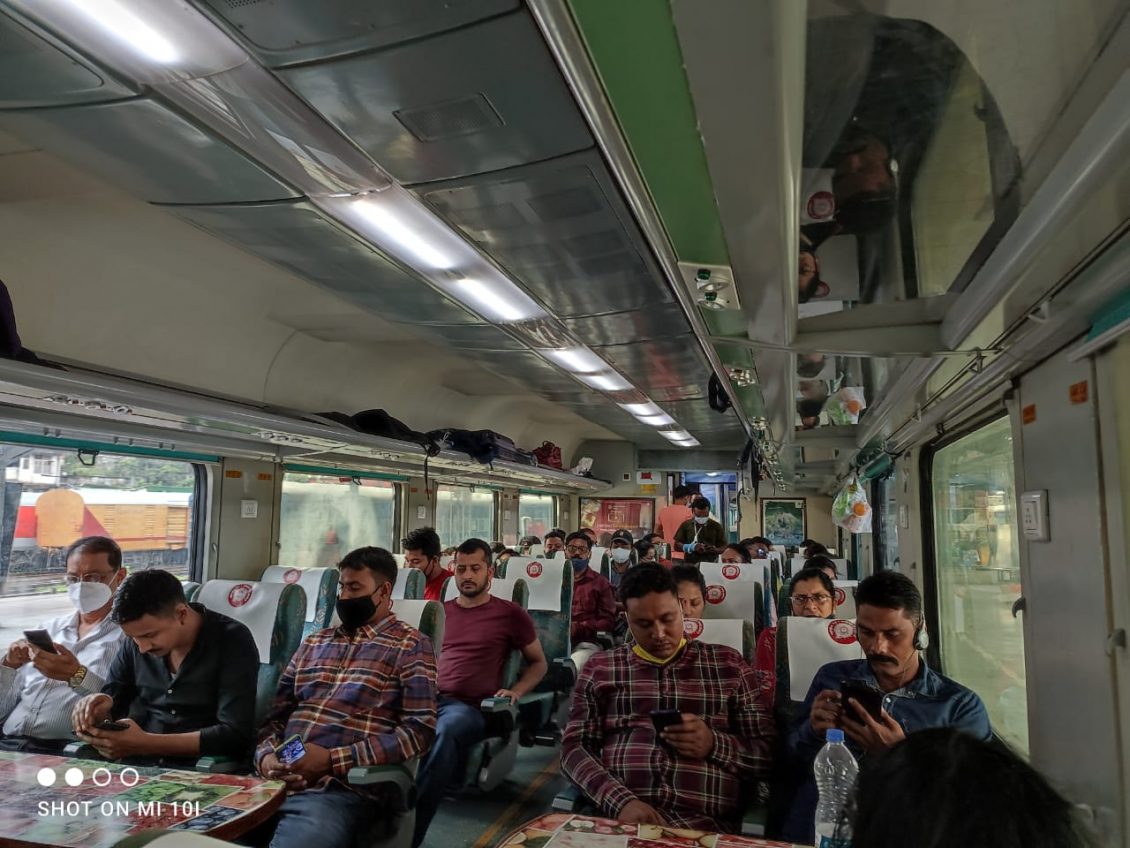 The train slowed down as we crossed the magnificent Dayang bridge giving us ample opportunity to marvel at Haflong Hill. By noon, the train chugged into New Haflong station. I disembarked fondly reminiscing the ethereal vistas along the way, a feeling of bliss and fulfilment overcoming me. But there was a slight regret. Surely the authorities should consider extending the Vistadome train to Silchar so that we inhabitants of the Barak Valley can also be part of this prestigious leap for the Indian Railways.

The author of this article, Dr. Himabrata Das is Registrar, Department of Psychiatry, Tezpur Medical College.