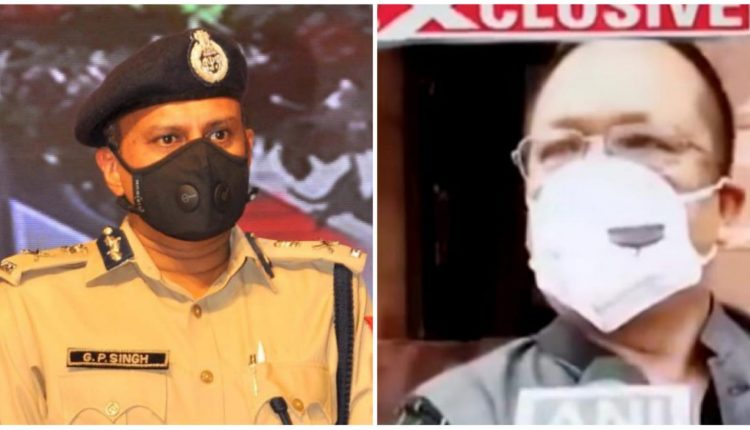 Rajya Sabha MP K. Vanlalvena is an Indian politician and a Member of Parliament at the Rajya Sabha from Mizoram. He belongs to the Mizo National Front the same party that chief minister Pu. Zoramthanga represents.

This makes it clear that it was the Mizo Police that fired on Assam Police leaving six dead and more than 40 injured with bullets and bombs. “Assam Police team including officers of CID are leaving for delhi to take lawful action relating to conspiracy behind the incident in light of media interview of Rajya Sabha MP Sri K Vanlalvena indicative of his active role in conspiracy,” said ADGP Assam Police, GP Singh.

Singh also informed that Assam Police has prepared a picture gallery which is being further updated. The gallery consists of images featuring Mizoram Police personnel and civilian miscreants who fired at the Police personnel on July 26.

He also announced a reward of Rs 5 lakhs for those who will provide information leading to arrest of each of the individuals involved in the barbaric killing of the Assam Police personnel on July 26, 2021.