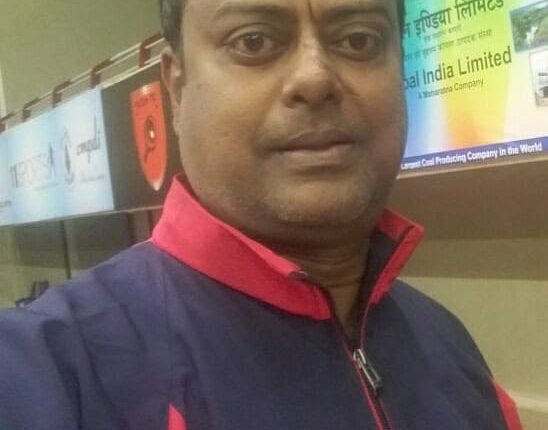 Winter coaching camp of table tennis club from January 1 at Udharbond; Abhijit to be the coach

Udharbond Table Tennis Club has made quite a name for itself not only in Barak Valley but the entire state. Youngsters receive traning from TT Club throughout the year. TT Club opened its training academy for players early in May with the first phase of the lockdown gradually getting relaxed.

Covid and the lockdown have practically ended a year. Every year the Udharband Table Tennis Club conducts coaching camp during winter and summer season. But because of Covid, this time the camp could not be held during summer vacation. So the club is going to do a winter TT camp from the first day of the new year. The ten-day camp is being sponsored by Silchar District Sports Association. The DSA has already sanctioned a fund of Rs 25,000 as a contribution to the club authorities. National TT coach Abhijit Roy Choudhury is coming from Kolkata to Silchar for coaching. He will be accompanied by two other coaches of TT Club Academy : Sanjeev Sharma and Parthapratim Dev.

In fact, Abhijit has been coming to Udharbond almost regularly for the last six years. The TT Club wants to give a boost to paddlers by bringing him this time.

There will be opportunities for both beginners and advanced in the camp. Anyone above ten years of age can participate in it. There is a minimum registration fee and the names must be registered by December 28. However, since Silchar DSA is sponsoring this camp, registration of DSA academy players is compulsory but no fee will be charged from them.

Coach Abhijit Roy Choudhury will fly to Silchar from Kolkata on the morning of January 1. The session will start from that afternoon. However, the schedule of the camp session will be fixed after the coach reaches Udharbond.

According to the club, the entire camp will be strictly conducted in accordance with the covid protocols. Masks are mandatory for paddlers participating in the camp. Sanitizers will be provided by the club. The practice will be held on a total of six boards of the club.