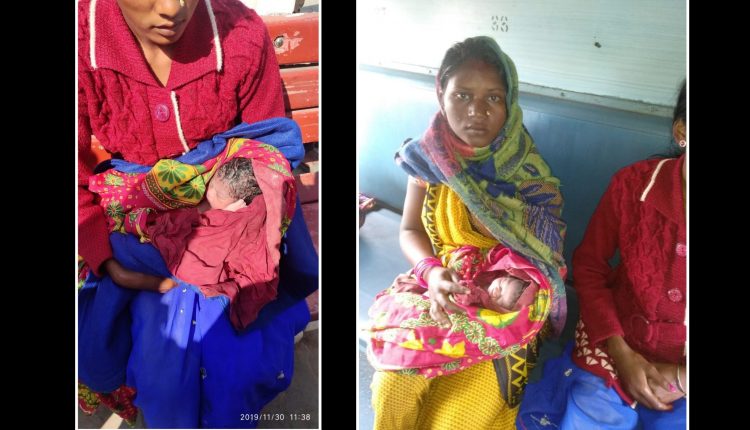 Woman delivers baby in Kanchenjunga Express; both under treatment in Badarpur Railway Hospital

A 25-year-old woman gave birth to a baby on board of Kanchenjunga Express on Saturday, which was going from Agartala to Sealdah station.

Sources informed that S Debi, who boarded the train from Agartala, developed labour pain and delivered the baby on board of the train when it was just about to reach Dharmanagar station. On reaching there, the railway doctors attended her with all first aids but due to limited facilities, referred both mother and child to Badarpur Railway Hospital.

After the train reached Badarpur station, the duo was brought to Railway Hospital and were attended by on-duty doctors. Currently both the mother and baby, are said to be stable and are undergoing necessary treatments.

It can be mentioned here that a similar incident also occurred last year in month of May, when a pregnant lady gave birth to a child on board of Guwahati Silchar Passenger train. At that time luckily a doctor was also on board and assisted the woman in delivery.

Integrated diabetic clinic in Barak valley – Need of the hour