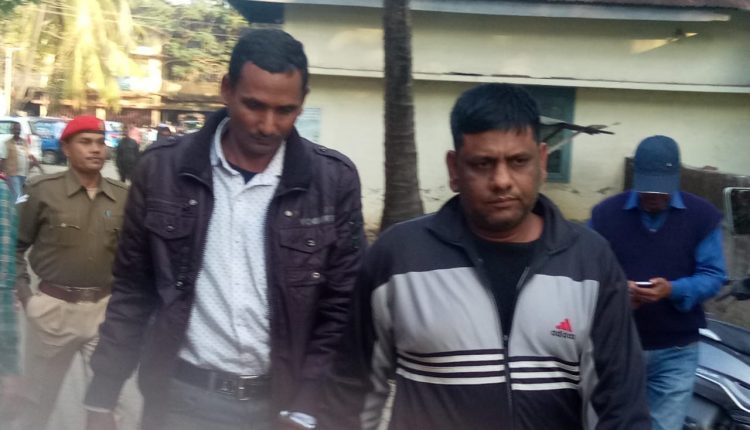 Late Tuesday (January 7, 2020)evening, a couple from Mizoram went to Silchar Railway Station. This is the couple’s first visit to Silchar and they went to the station for sightseeing. The couple stayed at the station till post-midnight and the boy got drunk and lost his consciousness. The girl started asking for help and that is when she saw two General Railway Police jawans approaching her. She asked them to help her to get her partner back to senses so that they can go back to their hotel. The Jawans asked her to accompany them and walked her to a closet where they raped her one after another.

“The complainant could not name the culprits but after we arrested them based on our investigation, she managed to identify them,” informed Das. He said the complainant delayed in lodging a complaint because of the Bandh that was there on the 8th. He assured the Police will leave no stones unturned to ensure the culprits are punished.

The girl also added that after she was raped she went out of the station seeking help. The traffic Police deployed in and around the railway station area helped her to take her partner back at home.

The incident has shocked the locals as the ones responsible to ensure safety and security went on to rape a stranded girl.