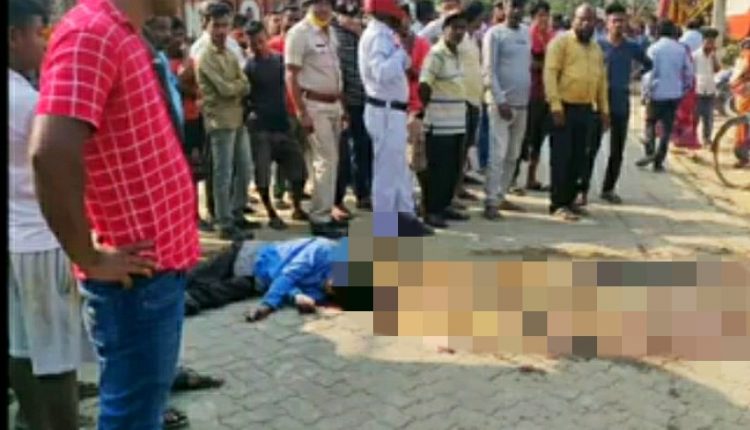 Yet another hit and run case in Silchar; Tipper truck runs over a pedestrian leaving him spot dead

In a tragic turn of affairs, a man has been crushed by a speeding truck in Silchar’s Kathal Road area. According to available information, the man identified as Shibu Das was crossing the road when a speeding tipper-truck ran over him.

The incident took place at around 1:00 pm just next to Maharshi Vidyamandir School. An eyewitness said, “The man was just out of his lane when the truck crushed him. A pedestrian being crushed in this manner means the tipper truck was speeding out of control.”

The Police officials immediately rushed to the spot and they were confronted by angry locals. The locals alleged that it is due to the administration’s ignorance such accidents take place. “There are trucks parked on one side which takes up to half of the road. Because of that congestion accidents take place. The administration does absolutely nothing to ensure the road is left free,” said an angry local resident. 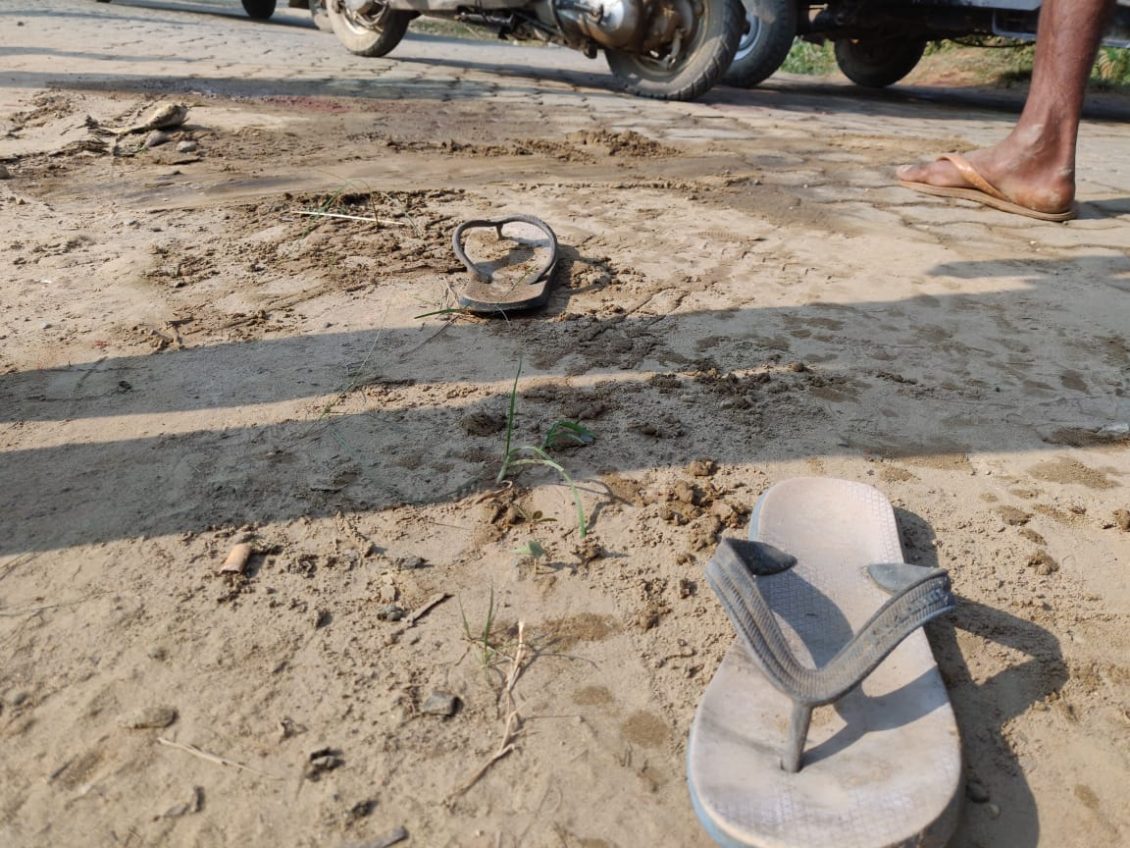 The truck driver managed to escape successfully from the spot making it yet another hit and run case. However, as per locals, they have managed to note down the registration number of the truck and they have handed it over to the police.

The traffic police officials, after the accident, asked a few parked trucks to move away from the road. A few trucks did vacate the roadside, while a few were towed away by the Police. However, there are a few still parked illegally on both sides of the road.

Meanwhile, the body of the deceased has been sent to Silchar Medical College and Hospital for postmortem.