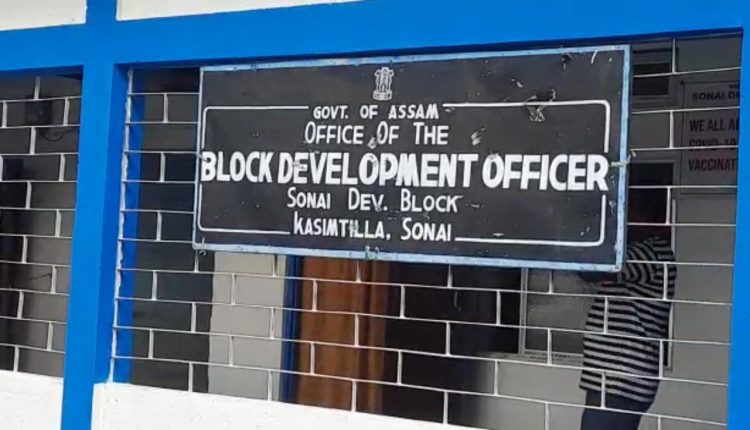 Reports of mammoth scams in several GPs under the Sonai constituency had surfaced many times. Groups and associations submitted memorandums to the deputy commissioner and other officials demanding an investigation. Allegations were pressed that there is significant corruption in the work commissioned under The Mahatma Gandhi National Rural Employment Guarantee Act 2005.

Eventually, the CEO of Cachar Zila Parishad, Eldad L. Faihriem has lodged an FIR at Sonai Police Station and a case has been registered under sections 420, 409 and 34 of the Indian Penal Court.

Speaking with Barak Bulletin, CEO Eldad L. Faihriem said, “We got information about the corruption following which and a departmental probe was constituted. The reports that we have got so far, there is clear evidence of corruption and so, we decided to complain.”

Amidst many other allegations, mishandling of funds is one of them. Sonai Police has informed that they have kickstarted the investigation and action will be taken as per law.