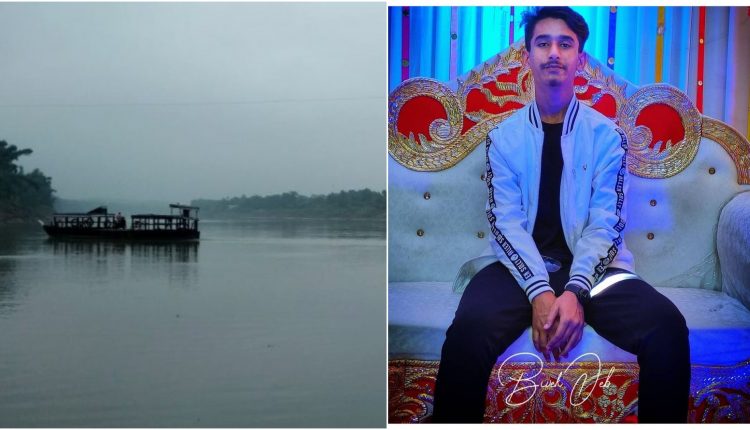 According to family members, he had left home in the morning to celebrate the festival of colours with his friends and relatives. The family members said that he went to Annapurna Ghat at around 4:30 pm to wash his hands and that is when he slipped into Barak river.

At that time, according to the family members, his brother was with him who immediately cried for help. The locals rushed in to see if they can trace the 16-year-old but they could not.

Police and State Disaster Response Force were informed about the mishap. “The SDRF jawans visited the spot but it was dark by then. They informed that they cannot conduct a search operation at night,” said a family member.

Meanwhile, the relatives are at Annapurna Ghat anticipating a miracle. They have also appealed to the general public to extend a helping hand if they see the young boy anywhere in the river