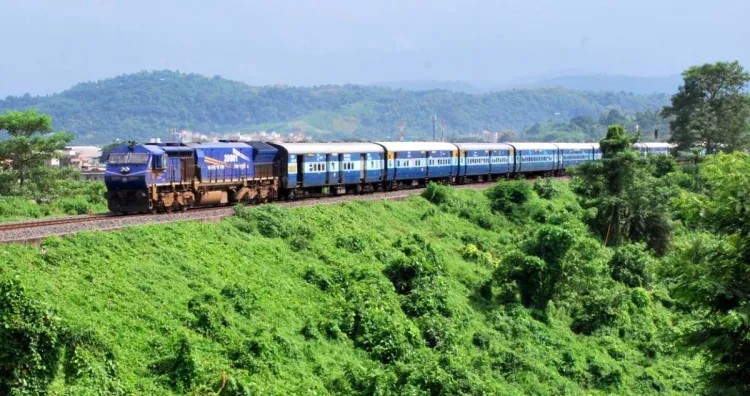 It may be mentioned here that in the beginning of 2nd week of May, due to heavy torrential rains and massive landslides, around 85 Kms of railway track in the Lumding – Badarpur hill section of Lumding division were badly affected. Breaches had occurred at more than 61 locations in this section, resulting disruption of the rail communication to the hilly states of Tripura, Mizoram, Manipur and parts of Assam.