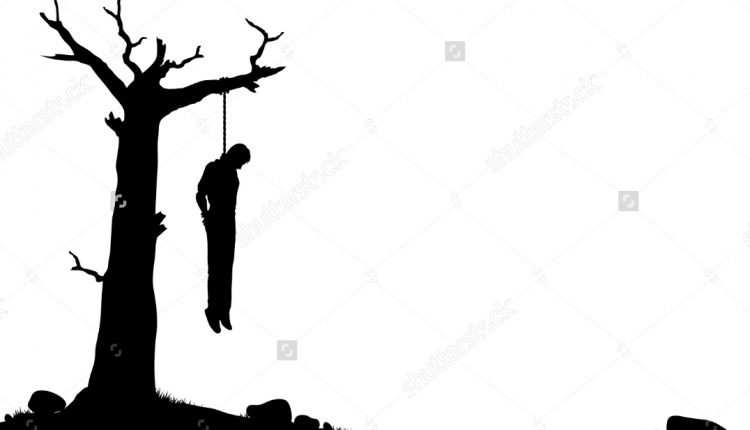 A tea-estate labourer identified as Kailash Taanti committed suicide today morning by hanging himself with a tree in Hailakandi. The incident came as a shock for many in the Chantilla Tea Garden where Kailash used to work and live. His dead body was spotted today morning hanging with a tree located a stone throw distance away from his residence. 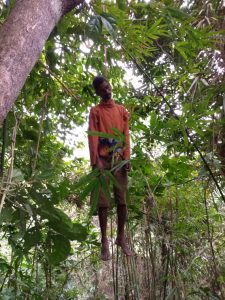 His wife blames rejection from the last published draft of NRC (National Register of Citizen) as the reason behind Kailash taking such a step. “None of our family members’ name is there in the draft and that has been troubling him since a very long time. He always felt threatened – that police will come and arrest entire family,” says Anita Taanti, Kailash Taanti’s wife.

The neighbours too are of the same opinion. “After the last draft was published he started acting weird – talking nonsense and behaving like a mentally retarded person. Whenever he saw a four – five people standing together he got scared and started reacting as he thought they were police officers and they would detain him,” says a neighbour.

Katlicherra Police station was informed about Kailash’s mental state and he was under medical treatment too. For a while Kailash was kept chained in his house. “Recently, he started behaving normal and that is when we decided to unchain him again. We never thought he could do something like this,” adds his wife currently in a state of shock.

The locals protested for a while with the dead body and NRC-Shaming slogans were raised. Katlicherra police reached the spot and calmed the situation. Police recovered the body and sent it to SK Roy Civil Hospital for post mortem.