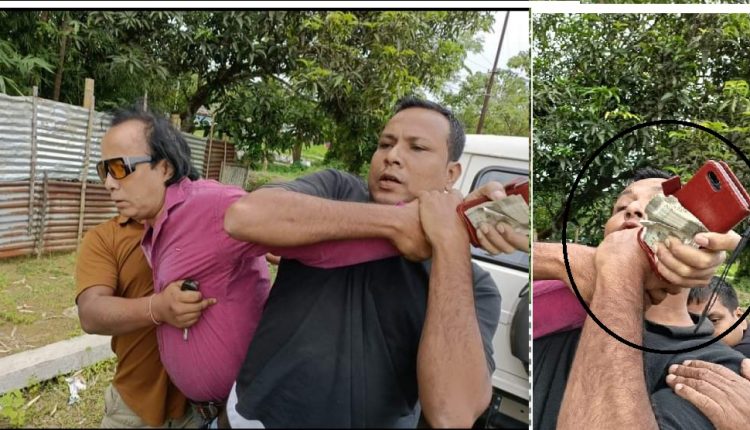 ADGP and Director of Vigilance and Anti Corruption Unit, GP Singh informed through a tweet, “It may be mentioned that on seeing our team the Ranger ran away from his chamber along with bribe money and was caught at a distance about 1 km from Range Office by V&AC team after a hot chase.”

Today, at Ranipur along the Silchar – Lakhipur road, a man had handed over the cash to Range Officer Gogoi. The VAC Unit was on alert and had set a trap to nab Gogoi. The currencies had chemical and the Unit started chasing Gogoi. Realising that he could be in trouble, Gogoi tried to escape from the spot abandoning his car. 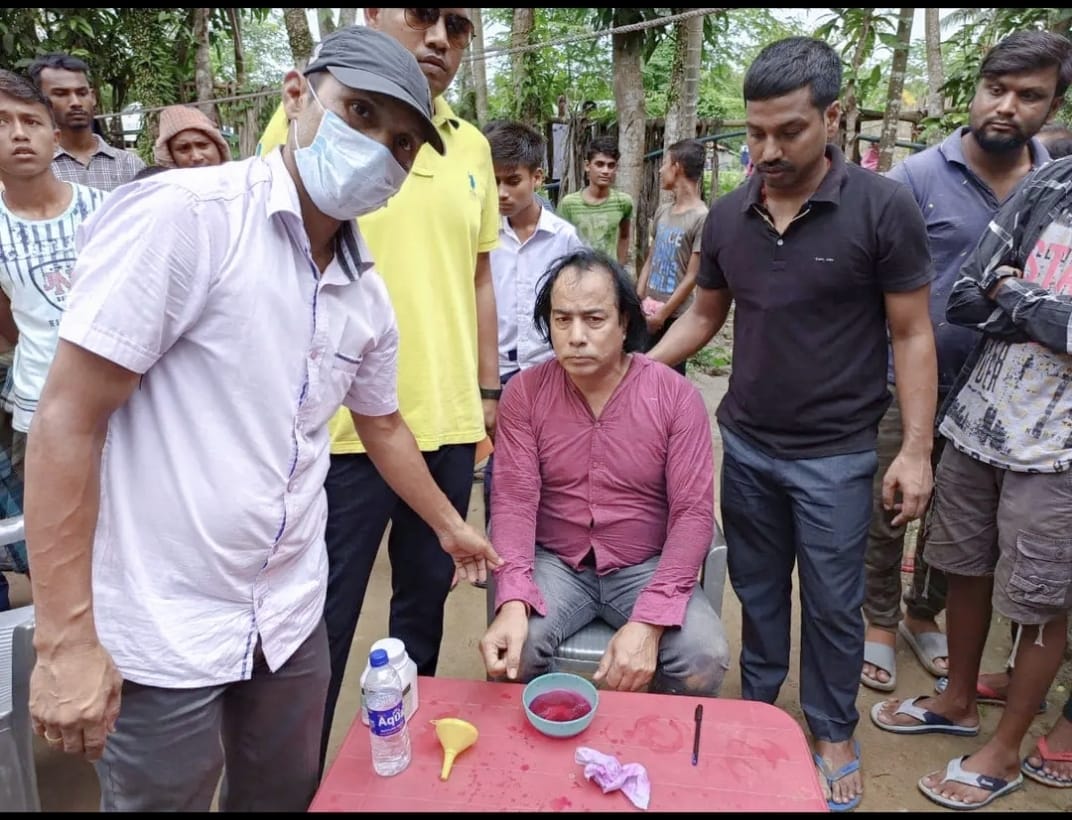 The officials kept the chase on and caught. His hands were immersed in the solution that turned red from pale confirming the bribe. The complainant remains unidentified. According to available information, the complainant informed the VAC about the call for bribe by the Range Officer. Based on that complaint, the VAC started investigating the matter. However, against what Gogoi had charged the bribe is also unknown.

If local sources are to be believed, Gogoi has a history of charging people following corrupt practices. He is even accused of allowing illegal transportation of stone-chips from Forest Reserve areas.