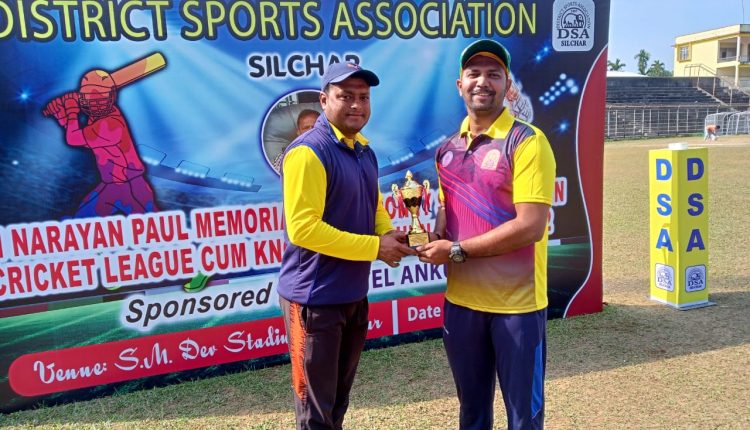 There is no club championship organised by Silchar DSA which is bigger than the Super Division. The tournament kickstarted today at SM Dev Stadium in Silchar. Yogayog Sangha, a star-studded team that faced a batting collapse in the final of Assam Premier Club Cup – Silchar Zone, collapsed again. The team faced a huge blow as it could not even bring eleven players to the ground. Yogayog, a team that is considered as one of the favourites this year, handed over an easy win to Itkhola Athletic Club.

Batting first, Yogayog failed to tackle Samik Das’ spell once again. Their innings bundled out with just 68 runs on the board after playing 18.3 overs in a 40-over match. This comes after they were all out for only 60 in the finals of Assam Premier Club Cup – Silchar region earlier this week. Jodeep Singh got a start as he scored 18 but could not convert it to a big innings. Sahanur Alom too scored 17. Samik Das again destroyed Yogayog’s top order as he picked three wickets while emerging sensation, Subhajit Paul cleaned up the tail by sending three of them to the pavillion in just 1.3 overs.

Chasing 69, Itkhola AC experimented with Samik Das as opener but that did not work as he was caught and bowled by Shahanur Islam for just four. But Yogayog failed to attain any other success as Sunzow Bramha 37 and Aman Singh 21 chased the total in just 7.2 overs. 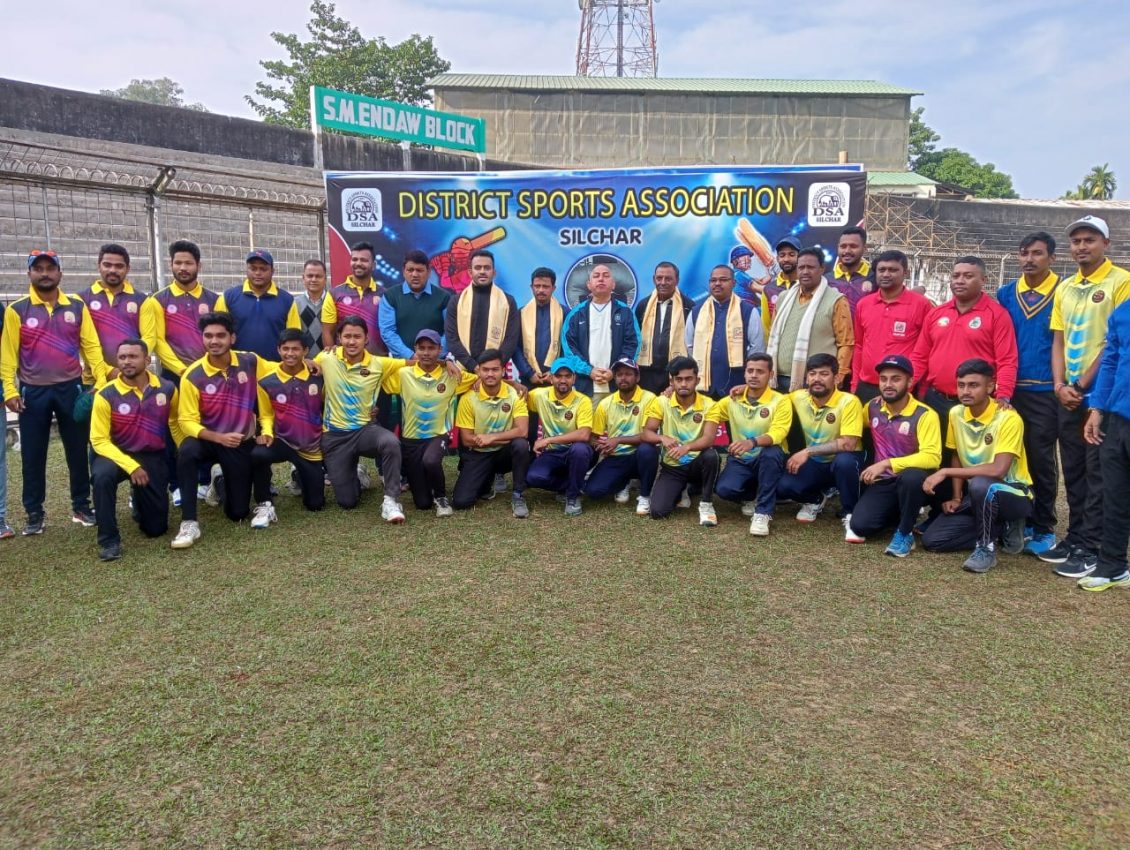 As the saying goes, once is an accident, twice is a coincidence but if it happens again, it is a pattern. Yogayog has class players on paper but for some reason, they are just collapsing as a team. At this level, such performance from one of the favorites to win the tournament, will definitely be an headache to the team management.

On the other hand, Samik Das who was snubbed by the State selectors last time, is making a statement with his performances. Das was a regular in Assam’s Cricket team but had to sit out owing to injuries. He is now placing himself as a contender by performing to his potential in each match he plays. If he succeeds in maintaining the momentum, the call to don the Assam cap again is just a matter of time. He picked up his second man of the match in one week.