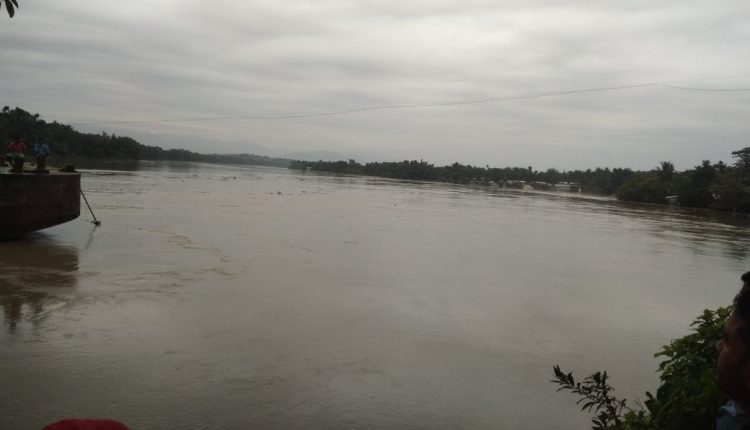 A young man named Raju Rajok went missing from Rangpur on December 5. His dead body was recovered from Barak River near Ghaniala in Malugram on Tuesday afternoon. Locals saw the body floating in the water and informed the police. The Police recovered the dead body and sent it to Silchar Medical College. They also checked their records to see if any person went missing recently. However, no missing person report was submitted till then. Later on, Raju Rajuk’s family members complained to the Sadar Police Station alleging his murder.

His elder brother Umesh Rajok lodged a complaint at the Sadar police station on Tuesday and demanded the police to find out the killers of his brother. Umesh Rajaok, a resident of Mahavir Marg in Janiganj, said his brother Raju Rajok used to live in Rangpur with his wife. On December 5, he went missing. The family worked tirelessly for three days searching him in every nook and corner of the city. However, at last, Malugram police on Tuesday recovered Raju Rajok’s dead body.

When the family members went to the spot after hearing the news, the police informed them that the body was sent to Silchar Medical College Hospital and Hospital for autopsy. The body was later handed over to the family after post mortem. The last rites were performed at Silchar crematorium in the presence of family members at night.

On behalf of Silchar Sadar Police Station, Ditumani Goswami said, “The dead body was found in Barak River on Tuesday afternoon. Our officers rescued the body and identified it. However, no complaint has been lodged by the family after his disappearance. That is why there is no clarity on whether it’s a kidnapping case or something else. We are investigating the allegations made by the family.”