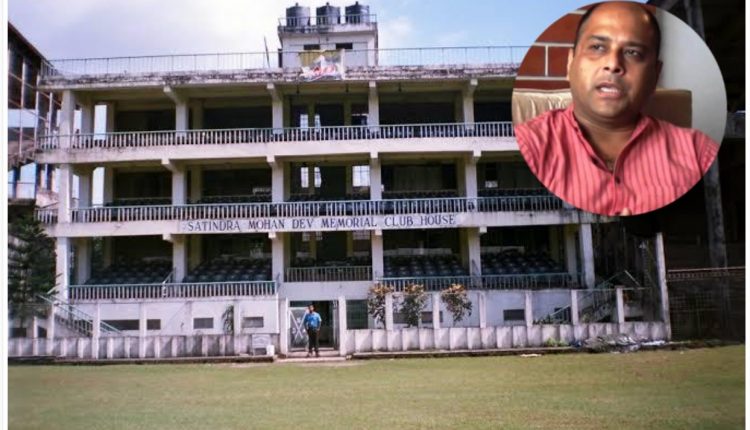 In what is being widely appreciated as a historic development, Prime Minister Narendra Modi informed that Rajiv Gandhi Khel Ratna Award will now be known as Major Dhyan Chand Khel Ratna Award. This marks the end of Rajiv Gandhi Khel Ratna Award that was instituted in 1991. It is handed over annually to “spectacular and most outstanding performance in the field of sports over a period of four years” at international level. A medallion, certificate and cash worth Rs 25 lakh comprises of the top sports recognition of the country.

“I have been getting many requests from citizens across India to name the Khel Ratna Award after Major Dhyan Chand. I thank them for their views,” wrote Prime Minister Modi in his tweet.

He followed with another tweet, “Major Dhyan Chand was among India’s foremost sportspersons who brought honour and pride for India. It is fitting that our nation’s highest sporting honour will be named after him.”

Silchar MP Dr. Rajdeep Roy has also shared his views on the development. He lauded PM Modi’s decision and urged the government to rename stadiums and institutions named after those who don’t have “Door Door Ka Rishta” with the institutions or sports played in the stadium.

A couple of years back, then MLA of Sonai raised the issue of nomenclature of institutions in Cachar and how they have been named after Satindra Mohan Dev, father of former union minister, Sontosh Mohan Dev.

The stadium operated by Silchar District Sports Association is known as Satindra Mohan Dev Memorial Stadium (SM Dev). “The honourable people and intelligentsia of Silchar will decide it,” says Rajdeep Roy when asked if there should be a change of nomenclature in Silchar too.

“I m not aware of the sporting contributions of senior Mr Dev (Satindra Mohan Dev) rather more aware of the junior Mr. Dev (Sontosh Mohan Dev) as a player, referee and sports lover. Silchar is not a fiefdom of any family and we in RSS-BJP are against this culture of naming each and every institution after the family way. If a person has contributed in that particular field well he deserves to be honoured in a befitting way!,” added Dr. Roy while speaking with Barak Bulletin.

“Today the whole country is celebrating the renaming of the Khel Ratna Award after Dhan Chand because he deserves it,” added Dr. Roy.

Dhyan Chand was born in 1905 and breathed his last in 1979. He is an Indian field hockey player, widely regarded as the greatest players of all time, who scored more than 1000 goals over a career that spanned over 20 years from 1926 to 1948. The renaming comes after Indian Men won bronze medal in field hockey at the ongoing Tokyo Olympics.