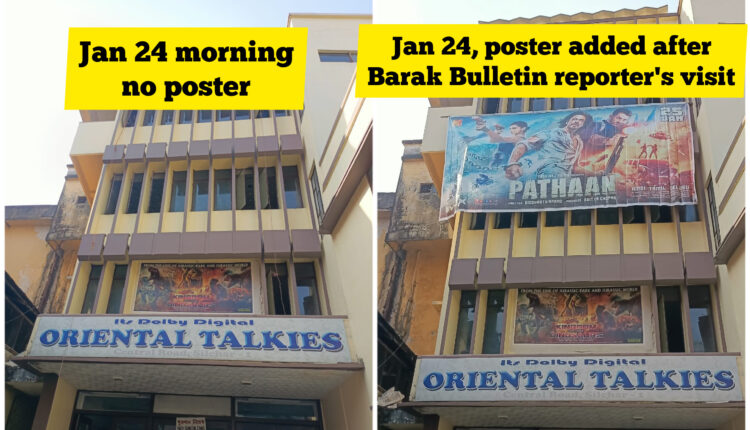 India is all set to celebrate the 74th Republic Day. The country observed the first such occasion on January 26, 1950; since then, the Nation has progressed leaps and bounds. Life expectancy has grown, Maternal Mortality Rate has declined, more girls are going to school and the country’s overall literacy rate increased. Indians are now shooting for the moon and are reckoned as the largest democracy on earth.

History has taught a well-functioning democracy is built on the pillars of legal equality, political freedom, and the rule of law, without which democracy crumbles and falters. Hindi feature film, Pathaan has found itself amidst controversies in recent times. All across the country, there were fringe elements protesting against the tentpole Hindi film starring Shah Rukh Khan, Deepika Padukone among other stalwarts of Indian Cinema. Prime Minister of India, Narendra Modi, according to a PTI report, recently intervened and urged his colleagues in the Government and Party to refrain from making provocatory statements against actors or shows or series and instead focus on the development agenda. 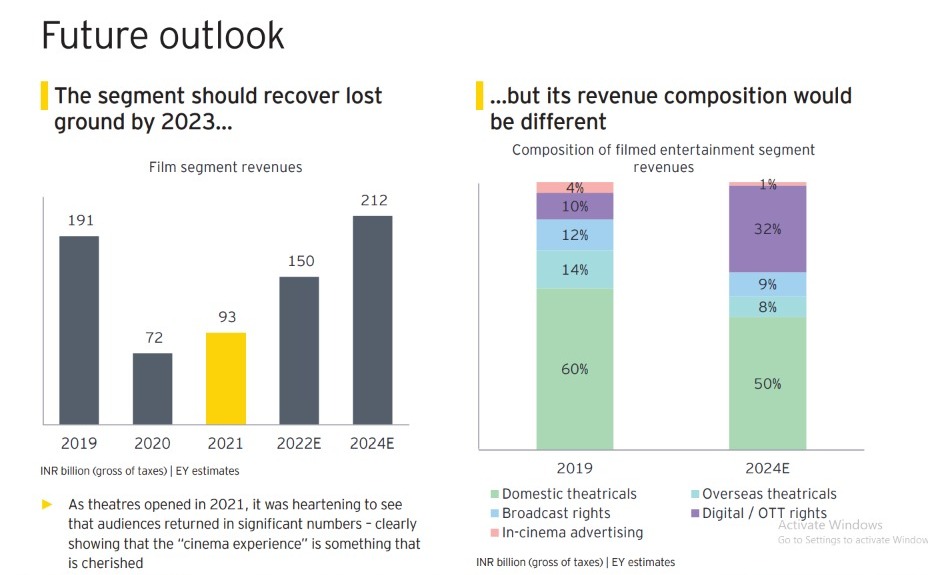 Indian Cinema has gone through the worst period since Independence and is now crawling back to normalcy. The Covid-induced lockdowns, a shorter window between theatrical releases and OTT premieres, and direct-to-OTT releases have eliminated the importance of Box Office collections and diminished the significance of a ‘Movie Night’. FICCI-EY in its media report states, “Some industry respondents believed that around 1,000 screens, which were at best open intermittently during the year, may not reopen again.” If each screen appointed 10 Indians, that is about a job loss of 10,000 breadwinners, probably earning for a population of 40,000.

Movies like Pathaan can bring back the movie night. Featuring, arguably the last Superstar of Indian Cinema, the film attempts to be a commercial success. More people are likely to watch the extravaganza on the larger screen, eat popcorn and therefore generate livelihood. Theatres that promoted Pathaan got vandalised and so, “Darr Ka Mahol Hain,” shares an insider in Silchar’s film distribution and screening industry.

Silchar, that is only second to Guwahati in Assam has two theatres premiering the Shah Rukh Khan starrer Pathaan. Today morning, when Barak Bulletin correspondent went to both the theatres, he could not spot a single poster of the movie. While booking in Mumbai and Delhi has been going on since a long time, Silchar’s Gold Cinema opened it only today. When asked why the theatre owned by one of the richest and most influential families of Barak Valley, keeping the release so low key, the management was left short of answers.

“I was traveling and so, did not make the payment to get the screening rights. I reached Silchar on Sunday, made the payment on Monday and started taking bookings from today,” said Manish Baid, manager of the Gold Cinemas in Silchar. About the lack of posters, he added, “Yes, we haven’t put up any promotional posters. We are waiting for the same. Once we get them, we will put them up.” 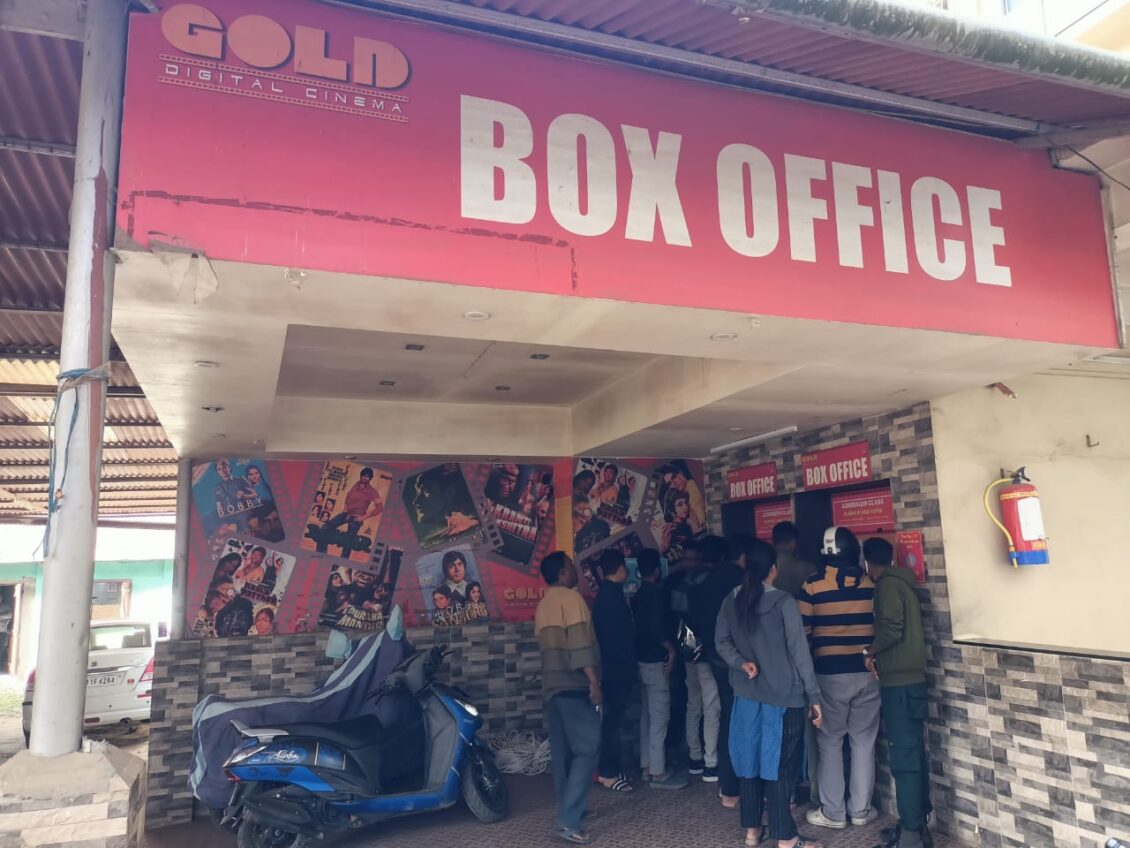 The manager, who himself is a seasoned businessman knows it very well how big a film Pathaan can be for the revival of the industry. And the fact that he could not visit to make the payment – they are probably the biggest non-government employer in the district… any of his employees could have done the payment.

As the correspondent went to Oriental Cinema Hall and asked about the posters – which were lying on the ground, one of the workers said, “We are waiting for the orders. Without the orders, we cannot put them up.”

This is the fear that’s prevailing in Silchar. Damage to property will be an insult to wounds to the proprietors of these business establishments and so, they are keeping it low-key.

What comes in as a major relief for the Cine-lovers and theatre owners, the Chief Minister of Assam has intervened and urged the Assam Police to ensure security. Special DGP of Assam, GP Singh said in a press statement as published by Sentinal Assam, “Three days ago we have already provided instruction to SPs of every district to make adequate security arrangements for the smooth screening of the “Pathaan” movie. We won’t allow vandalism. Cine goers and cinema hall owners will be provided protection and there will be enough security. If anyone wants to protest one can do so lawfully and in a democratic manner. We don’t have any issue with that. But vandalism will not be tolerated at any cost.”

It seems like the order has reached Silchar as Oriental Cinema Hall now has a poster of ‘Pathaan’..