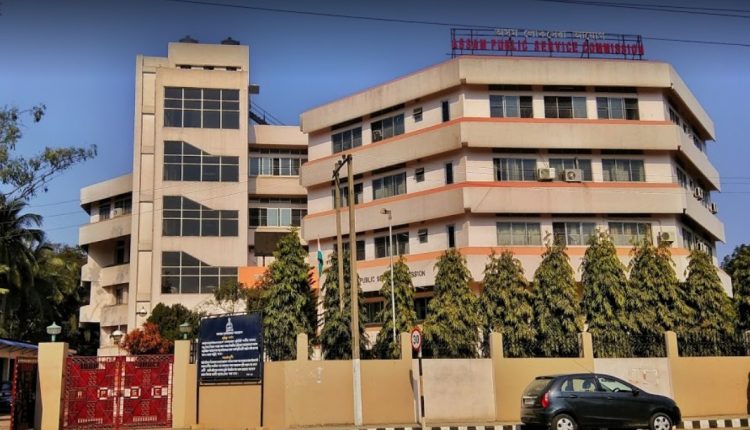 December 30, 2018, applicants had appeared for the prelims and then the mains in August 2019. More than 12 months have passed but the results are yet to be declared.

The reason for this delay is well known. The APSC got the answer keys wrong in the prelims which meant the ones who ticked the right boxes did not get the mark while the wrong ones did. Not one, not two, not three but 92 such errors in 21 of the 22 subjects. The commission issued a new list of shortlisted candidates for the mains after re-evaluating the prelims using the correct answer keys. 408 new names were added in the second list of candidates and all of them were allowed to sit for the mains. However, a few students wanted APSC to remove those who got shortlisted despite ticking the wrong boxes.

The matter went to Gauhati High Court which appointed Advocate Niloy Dutta as amicus curiae. An amicus curiae is someone who is not a party to a case who assists a court by offering information, expertise, or insight that has a bearing on the issues in the case.

On September 23, 2020, Gauhati High Court heard the case and said it would pass judgement on September 28. The applicants were waiting with anticipation but nothing happened. A top official in the commission confirmed that “due to some unknown reason, the case was not listed yesterday.”

The officer added, “If the court passes a judgment in favour of the commission declaring the results, the APSC will be able to do so within a week. It all rests with the honourable Gauhati High Court at this stage.”

If sources are to be believed, amicus curiae sharing his observation, urged the court to allow APSC to declare the results as soon as possible as at stake is the future of hundreds of applicants. “Dutta also pointed it out to the court that the commission has floated an advertisement notifying CCE 2020 examinations and it would be inappropriate to hold fresh tests without clearing the backlogs,” said a source close to the development.

According to the officials in APSC, the HC is yet to announce a date for the next hearing.

An officer in APSC said, “The chairman will lodge an FIR with the CID for an investigation in this matter. Anti-social elements forged the APSC banner and dished out fake and fabricated results, so the chairman would urge the CID to take action against such elements.”

Overall, a cloud of uncertainty keeps looming large over the future of applicants.