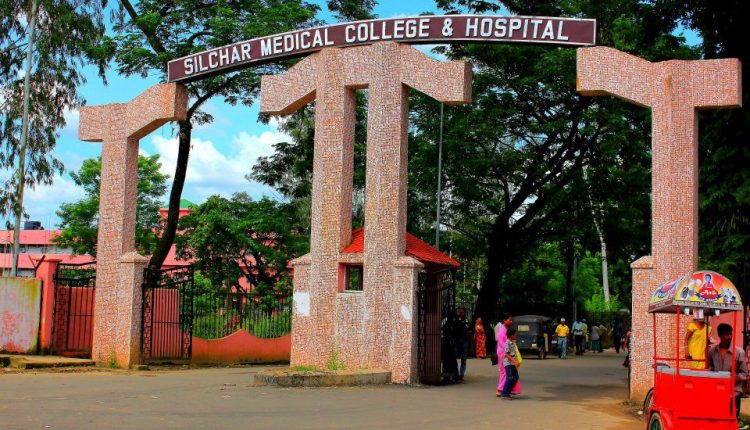 “We have got his reports and he has tested COVID positive,” informed Suman Choudhury, Media Expert – District Health, Cachar.

Though Dr. Orina Raha was on duty in the Forensic Medicine Department, by profession, she is an ENT specialist. She has been treating patients too and the administration collected a record of the patients she recently treated and are now tracing them.

“Ornia Raha’s sister recently traveled from New Delhi and stayed with Dr. Raha after testing negative. We are not sure if she got the virus from her sister or her driver carried the infection to her,” added Choudhury.

Apart from Raha’s driver, another individual tested COVID positive without a travel history. 73-year-old Sukumar Sinha, a resident of Dholai area went to see a doctor after developing Influenza-Like Illness. The local doctor in Dholai referred him to Silchar Medical College and Hospital and his samples were tested. The report shows he is nCoV positive and he has been admitted to the COVID19 block.

The administration informed that the testing procedure is still going on and they will announce the results later today.