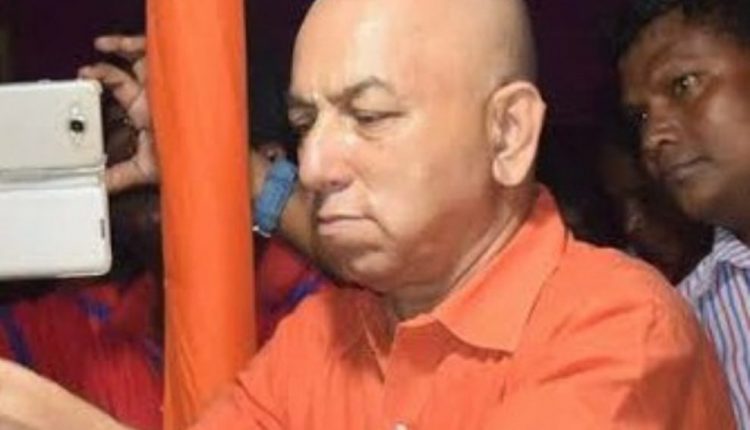 In one of the most talked-about elections to form the governing body of Cachar District Sports Association, Babul Hore defeated Dipayan Chakraborty to regain the post of president. Hore secured 177 votes while only 59 accredited members voted in support of Chakraborty.

Bijendra Prasad Singh toppled Atanu Bhattacharjee in a narrow contest to become the general secretary of the union. Singh got 121 votes in his favour while Bhattacharjee fell short by five after securing 116 votes.

While Babul Hore was endorsed by Congress and former MP, Sushmita Dev. Dipayan Chakraborty, on the other hand is an active BJP cadre and was backed by the likes of MP, Silchar, Rajdeep Roy, Deputy Speaker and MLA Sonai, Aminul Haque Laskar.

Here are the elected members: