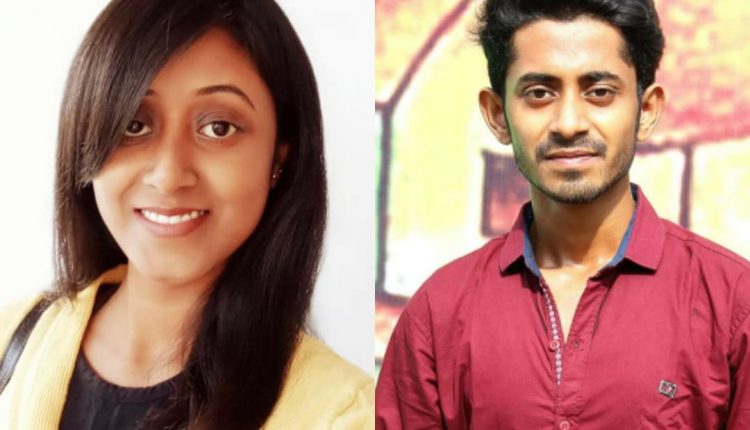 Hindustan Paper Mill employee Debabrata Nath’s only daughter Rituparna Nath succumbs to Cancer. Rituparna had just passed her B-tech examination and got detected with Liver Cancer (Hepatocellular Carcinoma) in October last year. Debrabrata Nath started running post to pillar to save his daughter. Despite working in an organisation that is undertaken by the Central Government all his life, Debabrata Nath had to beg and borrow from his friends and relatives to afford the treatment.

Both Cachar and Nagaon Paper Mill workers have not received their wages for almost three years now. The family arranged the money and Rituparna Nath was taken to TATA Cancer Hospital in Mumbai. “The doctors wanted her to stay there longer but they had to return after two sessions of chemotherapy due to the financial crisis. She was staying at her maternal uncle’s house and being treated at Cachar Cancer Hospital. No father wants to see his daughter die due to lack of quality treatment, but due to this Government’s blind eye to the pain of HPC employees, this is happening every now and then,” said a relative.

Rituparna Nath breathed her last late Wednesday at her maternal uncle’s house. The tragedy in Debabrata Nath’s life does not end with the death of his daughter. His son Debarshi Nath who is pursuing engineering from a private college in Kolkata suffered a cardiac arrest last week. He was immediately rushed to Silchar Medical College and Hospital where the doctors after primary checkup referred him to Guwahati Medical College and Hospital. The doctors in GMCH suggested that Debarshi Nath needs to undergo bypass surgery and therefore the family must take him to North Eastern Indira Gandhi Regional Institute of Health and Medical Sciences, Shillong.

While his condition has improved a little bit, he might still need to undergo bypass surgery. At such an hour of distress, Debabrata Nath’s biggest headache is money. The family has reached out to Finance, Health and PWD Minister, Himanta Biswa Sarma and his office responded saying they are looking into the matter. Apart from that, Debarshi Nath’s friends and other residents of the township launched a crowdfunding campaign.

Debarshi Nath’s friend, Janmojit Choudhury posted on Facebook, “We all know the condition of HINDUSTAN PAPER CORPORATION, PACHGRAM, where his father worked once. He has not received his salary for years and is running short of money now. So he asked me if I could raise some funds with the help of my friends for his son. So, I request everyone to donate some amount for the surgery.” The same post was forwarded by many others.

The Details of the bank are :-