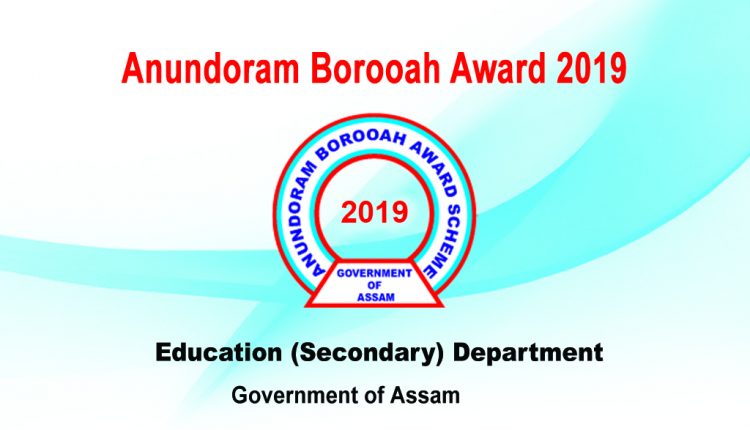 Assam government had introduced the Anundoram Borooah Award Scheme in 2005 under which each student who secured more than 60 per cent in school-leaving examination organised by the Secondary Education Board of Assam got a personal computer. In the initial years, students were awarded desktops but later the government replaced it with laptops.

In 2017, the education ministry revised the criteria and made it 75 per cent and above. The students who had appeared for the school leaving examinations in 2019 are yet to get their devices. Today, Education Minister of Assam Himanta Biswa Sarma announced that the computers will be distributed to the students through their respective schools starting next week.

“The delay occurred due to the disruption in the supply chain. The courier services could not deliver the product. However, from next week we will be in a position to start the procedure,” said Himanta Biswa Sarma.

He added that for the students who secured more than 75 per cent marks will get Rs 20,000 deposited in their respective bank accounts. “We have calculated that a computer costs us around Rs 20,000. As we are in the middle of a pandemic and the supply is under stress, we have decided to award students with cash instead of computers this year,” informed Sarma.

There will be a notification in SEBA website where the students are supposed to feed in their bank details before August after which the government will deposit the cash.