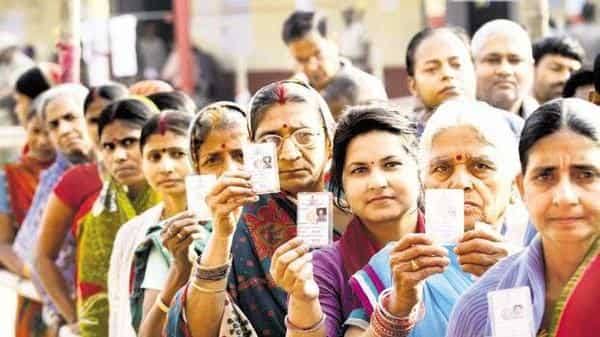 In order to ensure enforcement of Model Code of Conduct (MCC) in the three Legislative Assembly Constituencies of the district during the upcoming Assembly election, a District Level Task Force has been constituted with immediate effect.

The committee will co-ordinate with stakeholders and Circle Level Task Force for effective enforcement of MCC till the election process is over.