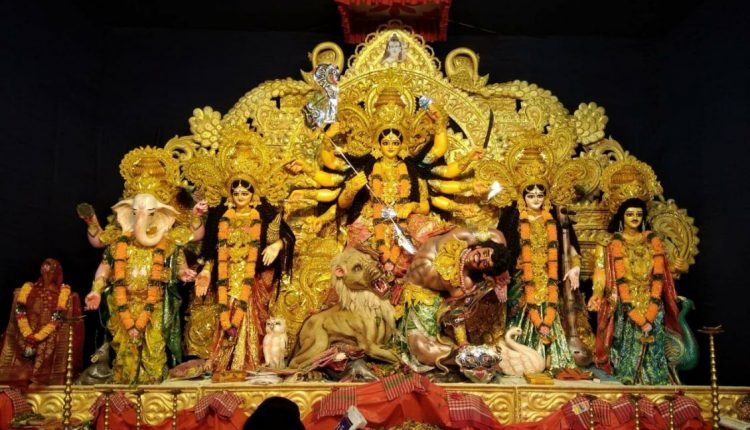 "SOP will be there during Durga Puja," CM Himanta Biswa Sarma confirms; "No SOP only for tourist spots."

A speech of chief minister Himanta Biswa Sarma has gone viral. The video features Sarma saying there won’t be any SOP (Standard Operating Procedure) from October 1, 2021. He is heard saying that people should live a normal life leaving the COVID woes behind. Since May 2021, due to the spike in the COVID19 cases in the state, restrictions were imposed. Since then, the Assam State Disaster Management Authority (ASDMA) has issued several relaxations and in some cases, stricter restrictions after reviewing the COVID situation in the state.

Earlier this month, the Department of Health, Government of Assam had issued a set of guidelines for the upcoming Sharod Utsav, widely celebrated in Assam and the eastern part of the country. The guidelines stated that the curfew and other such restrictions will be rolled out by the ASDMA. So, when the video featuring CM saying, “There won’t be an SOP for Durga Puja,” went viral, the netizens started celebrating. Many commented, “This is all that we wanted to hear.” While some even shared their late-night plans. (Click Here to watch the video)

Barak Bulletin accessed the unedited version of the video and it is clear that the viral video has been edited out of context. Speaking with Barak Bulletin, the chief minister confirmed, “There will be an SOP during During Durga.” He added, “Only on tourism destinations in Assam, there won’t be an SOP.”

The State has intensified its drive to revive the tourism economy. With that on the backdrop, Sarma said that double dose vaccination would be enough for people to live a normal-unrestricted life in tourism hotspots across the state. However, he warned that precautionary behaviour must be followed.